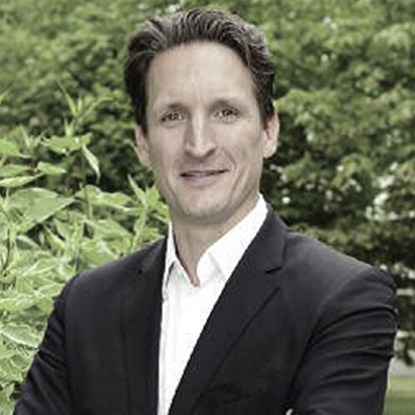 Originally from Alabama, Rod started his career in chemical manufacturing with Monsanto utilising his engineering degree. A few years later, he left the USA to pursue a graduate degree at the Rotterdam School of Management (RSM) in The Netherlands, and has spent the last 22 years building a professional career in Europe, North and South America, Asia and now Australia. Following his time at the RSM, Rod started work in Lucent Technologies in telecom infrastructure services, and then transitioned into service provision with British Telecom. Across both organisations, he held regional positions as CFO, COO and Chief Architect.

Now, a partner with KPMG Australia, he is accountable for their Major Projects practice, supporting the firm and its clients with complex infrastructure implementation and transformational change leadership.

In 2003, Rod and a team hand crafted and set sail on a reed ship for Easter Island, following in the footsteps of Thor Heyerdahl (Kon-Tiki and Ra I & II expeditions), who provided much needed practical advice on construction and navigation. After 75 days at sea, the team successfully reached Easter Island, demonstrating that the reed ship could have been used to cross the Pacific.