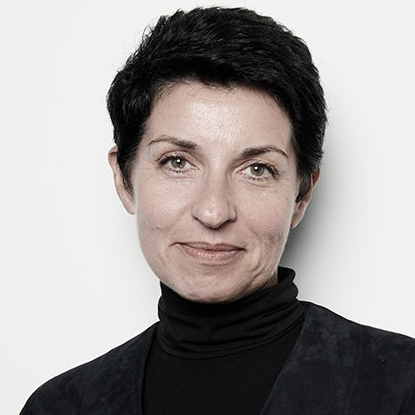 Laurence DELPY holds the position of Vice President Mobile Networks Asia Pacific and Japan at Nokia since 2016, and is an Independent Director of Soitec, a leading French semi-conductor company.

In 2012 she was Vice President Programs and Customer Advocates for the Wireless Division. Her responsibility spans across the entire GSM, WCDMA and LTE portfolio, ensuring the right content is designed, developed and delivered to market.

From 2010 to 2011 Laurence held the position of Vice President and General Manager of the GSM Product Unit within the Wireless Division of Alcatel-Lucent. She was accountable to design, develop and introduce to the field the GSM-Edge Product Family.

From 2006 to 2009 Laurence hold the position of Vice-President for the Region covering Australasia and North East Asia (ANA) for the Wireless Regional Support Centre in Alcatel-Lucent. She was accountable for developing and maintaining the full portfolio of wireless business across the region, covering technologies such as WCDMA, CDMA, WiMAX, GSM and future wireless evolutions such as LTE.

Before the merger of Alcatel and Lucent in 2006, Laurence held the position of Vice President for Wireless Transmission Division in Alcatel covering the Asia-Pacific region. During this time, she was responsible for the general management of the business division’s activities in the region covering sales and operations.

Prior to that, she worked in Sales for a subsidiary of Telstra in Australia and held sales management roles in Alcatel Telecom’s Radio Space and Defense Division based in various locations in Europe and Asia.