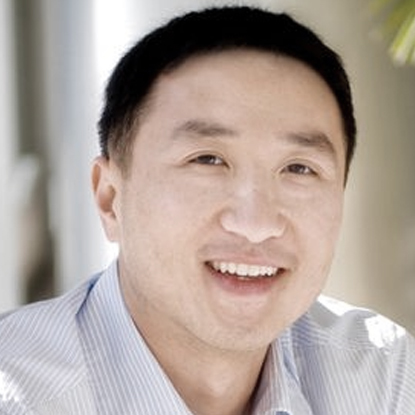 Kai Huang was co-founder and CEO of Blue Goji, an interactive fitness company that brings motivation and fun to health and fitness. Prior to Blue Goji, he co-founded video game publisher RedOctane and was President and CEO from 1999 to 2009. RedOctane was the publisher of Guitar Hero, which went on to become a multi-billion dollar global video game franchise and was acquired by Activision in 2006. Prior to RedOctane, Mr. Huang was co-founder and CEO of Adux Software, which was sold in 1999. Mr. Huang started his career as a consultant with Accenture in the San Francisco office.