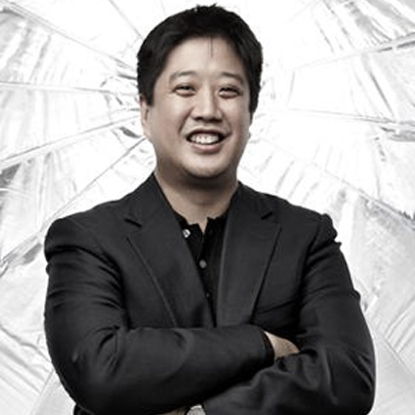 Jimmy Kim is Co-founder & Partner at SparkLabs Global Ventures. He is also a Co-founder & Partner at SparkLabs, a startup accelerator in Korea. Jimmy is Co-founder and President of N3N, an IoT platform company and Cisco’s first global IoT investment. They service numerous Fortune 500 companies and governments, such as Samsung Electronics, POSCO, Port of Singapore, The North Face, and Hyundai Motors. He previously served as N3N’s CEO.

Previously, Jimmy was CEO of Nexonova, a game development studio of Nexon Corp that specializes in Social Network Games. Prior to Nexonova, Jimmy served as Executive Vice President of Nexon Corp, and Head of Nexon’s Portal (www.nexon.com, market cap: $5 billion) and Web Services. Nexon is one of the most successful online gaming providers, with games such as Maple Story, Dungeon and Fighter, Combat Arms, and Kart Rider. Nexon services over 20 games across 60 countries to an audience of 300 million.

Jimmy was the founding investor and active deal adviser of Studio Ex, an online gaming studio that was acquired by Disney in 2012. Jimmy is sought-after speaker on online gaming and technology and has spoken at various conference such as LeWeb, Ad:Tech, and Web 2.0 Expo.