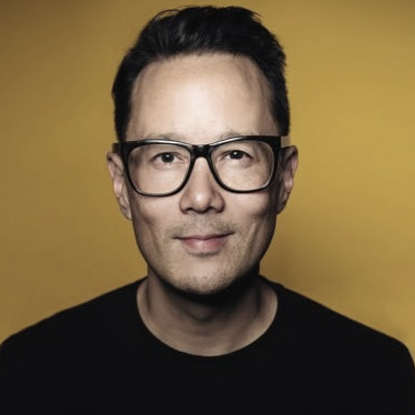 Casey Lau is one of Asia's foremost tech startup pioneers. Born and raised in Vancouver, Canada, it was in Hong Kong that he co-founded and exited a successful e-commerce startup during the dotcom era.

Since 2009, he has been a co-founder of StartupsHK - now rebranded as StartupsGBA - a non-profit association and ecosystem builder for connecting all things to do with startups, investors, corporate innovation to and from Southern China's Greater Bay Area across its 15,000+ international members.

Casey also co-hosts the RISE conference - powered by the same team behind Europe's massive Web Summit and Canada's Collision - which over the past five years has undoubtedly become the largest and most influential technology, innovation and entrepreneurship conference in the region.

He frequently speaks about building and developing ecosystems and community around the world. He has recently joined the Executive Committee of the Canadian Chamber of Commerce in Hong Kong and mentors at several accelerators around the world on social media, marketing, growth, fundraising, and storytelling.